Since April 2016, Le Grand Cru is a partner in a four-year consortium with CINOP, Rutgers Foundation, ABPF and ABMS. 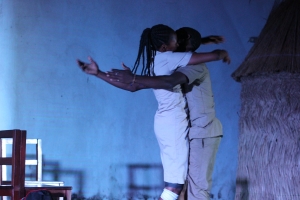 The program aims to improve sexual health within the school environment in Benin. Both in basic education as in high schools sexual abuse between teachers and pupils, and between pupils is common and the percentage of teenage mothers is higher than in neighboring countries. For this reason, a curriculum is being developed for all Teacher Training Colleges in Benin about sexual rights and sexual behavior.

Ma vie en main is a dance competition in which the participating schools present performances created by six young choreographers from Compagnie Walô, trained and coached by Le Grand Cru. Together with the students they make a performance on a theme about sexuality. 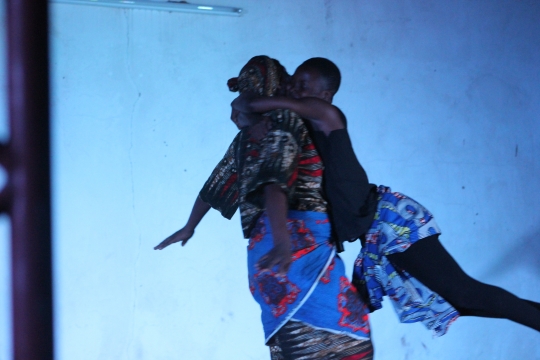 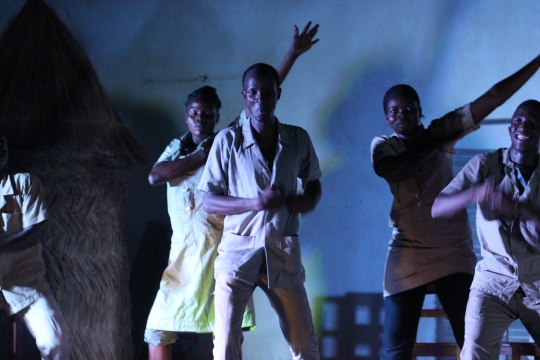 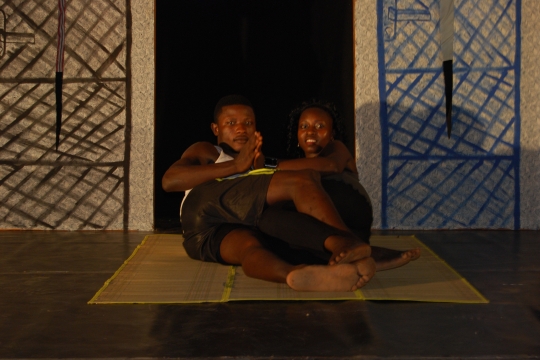 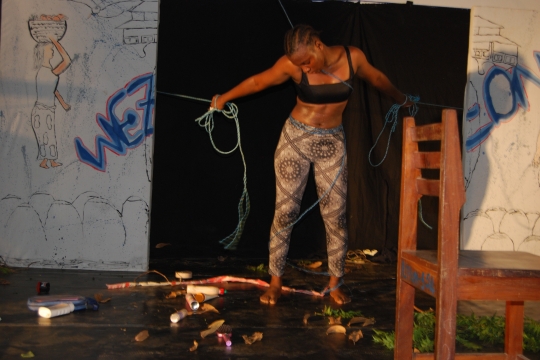 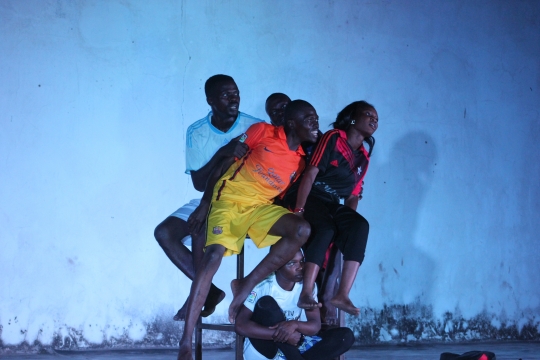 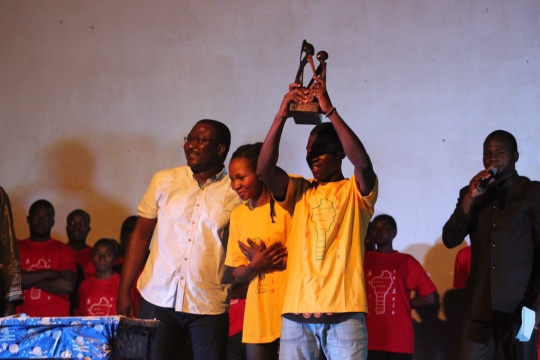 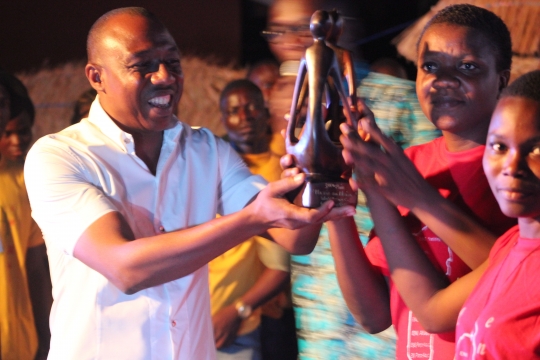 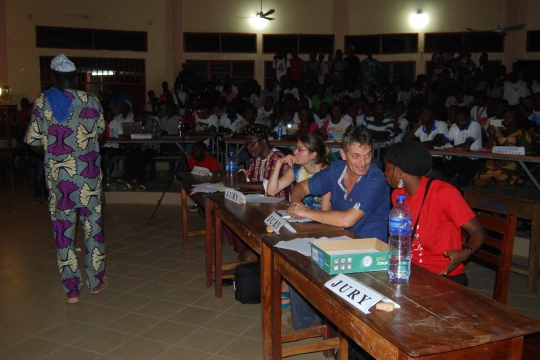