The performance ‘Les Larmes de Crocodile’ is the result of a three month’s training under the title Acting for Change. Together with the talented group of dancers and actors the training team made a performance dealing with social problems in current Burundi. The performance premiered at the  Institut Francais in Bujumbura and was very well received by audience and press. New performances were plannend in the capital and the production was played at the Kampala International Theatre Festival in Uganda. In the first half of 2020 ‘Les Larmes de Crocodile will be perfromed in High schools throughout Burundi. 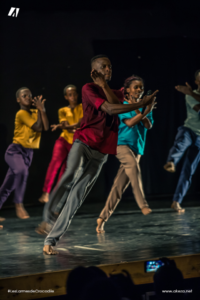 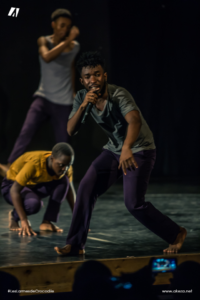 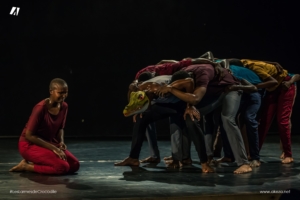 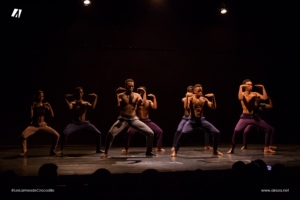