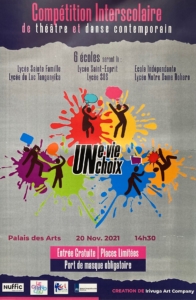 In the fall of 2021, during the Covid period, Irivuga Art Company developed a performance process with high school students in Bujumbura. On a human rights theme, consulted in advance with young people, the group began working at six different lyceums. After auditioning in search of talent, a team of creators consisting of 2/3 dancers/actors developed a dance drama twice a week for 8 weeks . The work was largely developed in the studio with colleagues and then transferred to the young people. The trainers of Le Grand Cru prepared them in the studio but also coached them while working in the schools. Finally, the work was presented at the Palais de la Culture during a sizzling competition between the schools. 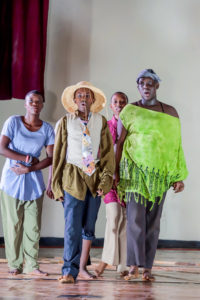 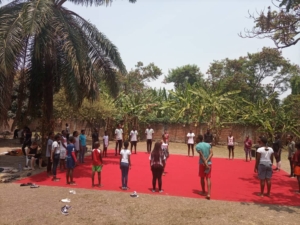 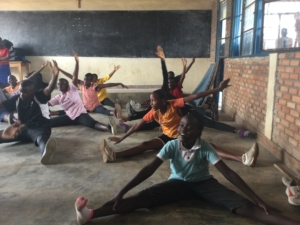 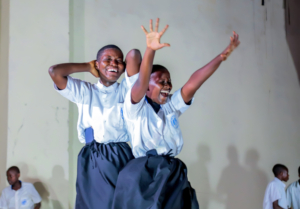 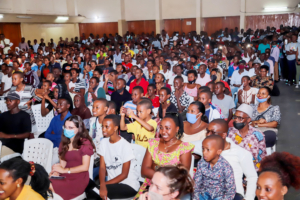 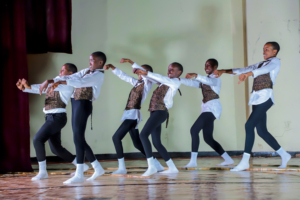